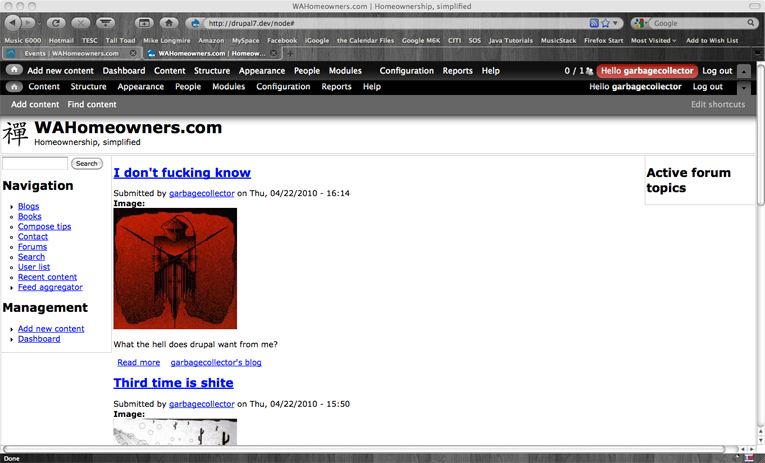 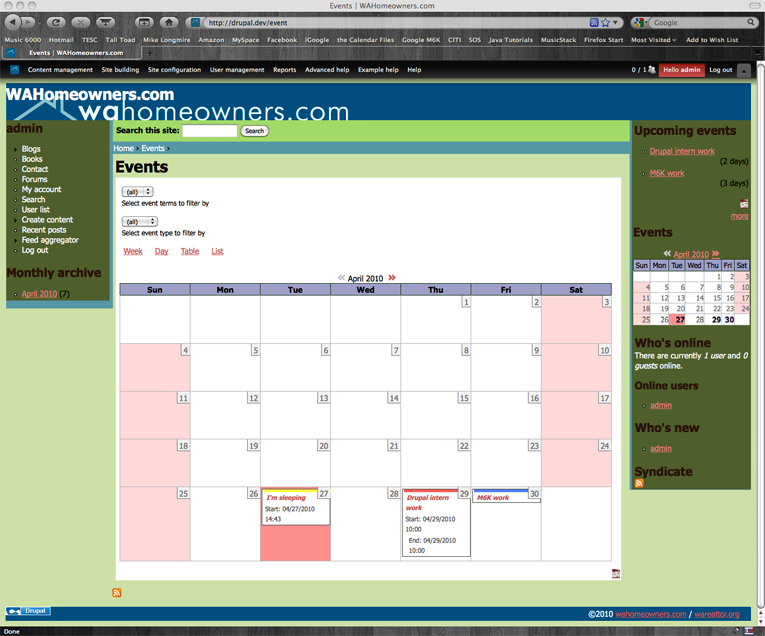 Mike Longmire  @duckie715
“In the heat of battle my father wove a tapestry of obscenities that as far as we know is still hanging in space over Lake Michigan.”
reply retweet favorite

Mike Longmire  @duckie715
@meowrika Maybe for Christmas we can get him a HAM radio.
reply retweet favorite
Load More...